It all began in the year 2010, when Rupert Hettegger was looking for a perfect solution to make working in alpine regions on bad ground conditions safer for his earthmoving company. After hours of tinker and welding in his garage, he found a solution. The Track Claws got used for the first time. In the beginning it were devices for his own firm, but other companies were thinking that they could be quite useful as well very soon.

He founded Hettec-components with the support of his wife Hermine in 2011. Five sets of climbing aids were sold in the first year. They got all welded by Rupert on his own and with quite some effort.

Rupert Jr. joined the adventure in 2012 and was now responsible for designing, marketing and customer aquiration. Rupert Sr. cares from now on about the production, sales and logistics.

It all began in a garage in a small austrian village and turned into a company with several patents,
80 distributors and 700 satisfied customers all around the globe.

Customer satisfaction is our primary goal and we will always find the right solution for you and your needs. 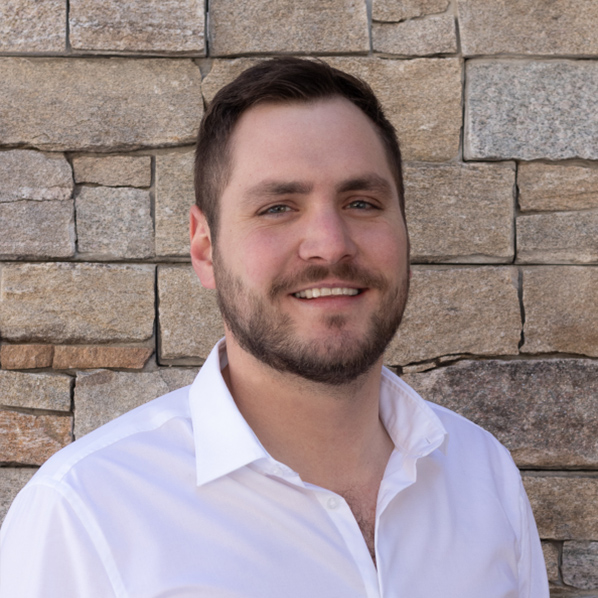 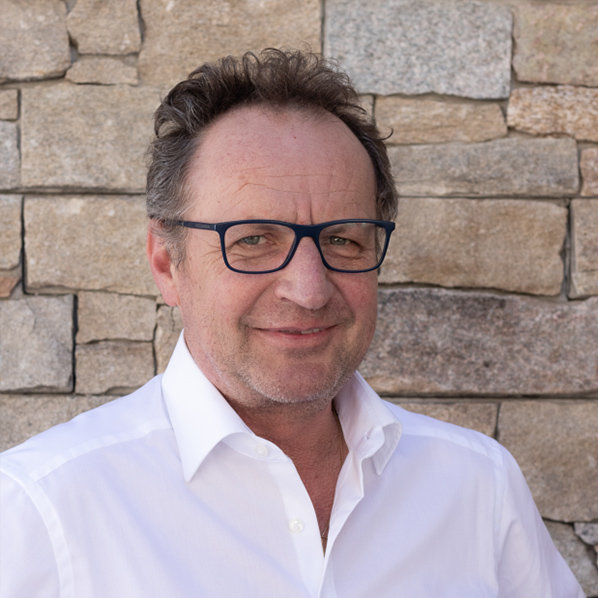 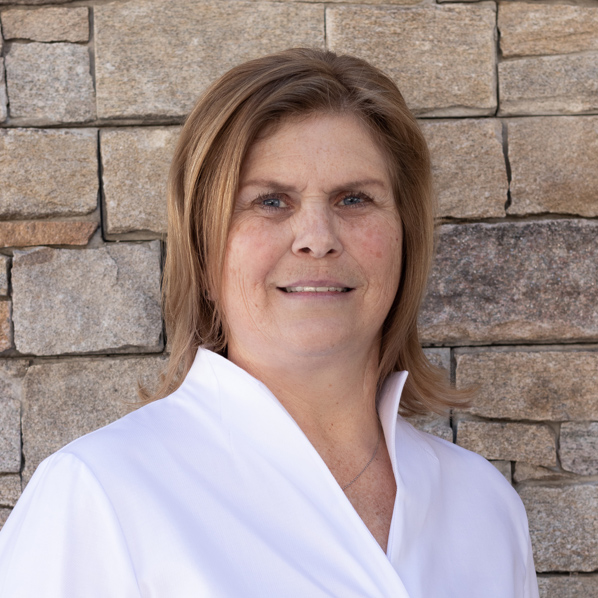 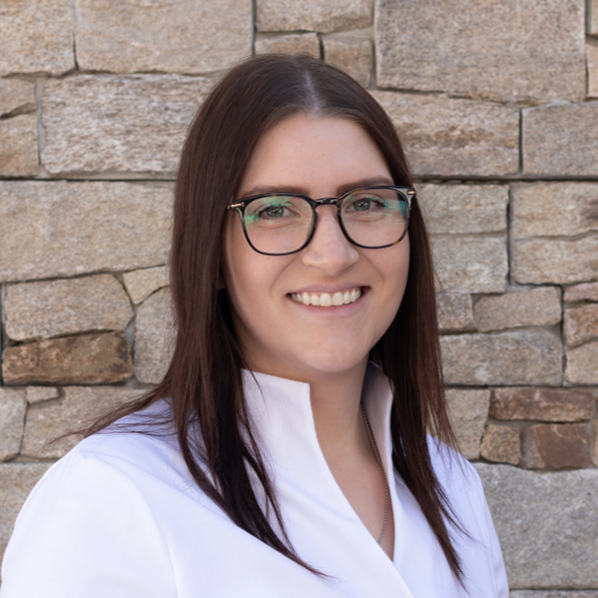 From now on we are allowed to use the quality sign Hardox wear plates of SSAB AB, the market leader of high strength wear steel

Partnerships with distributors in Russia and Japan. Starting to supply them in their core markets

Partnerships with distributors in Norway and Canada.

Equipping the biggest Volvo excavator in Austria, with an operational weight of 75 tons

First time deliveries to customers outside of Austria